RFO AWARDS
Race for Opportunity (RfO) is a growing network of private and public sector organisations working across the UK to promote the business case for race and diversity. 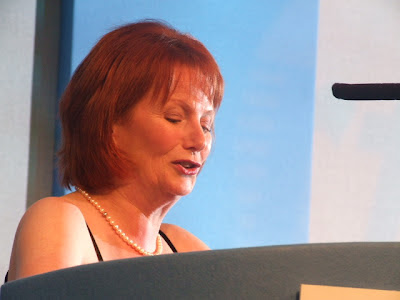 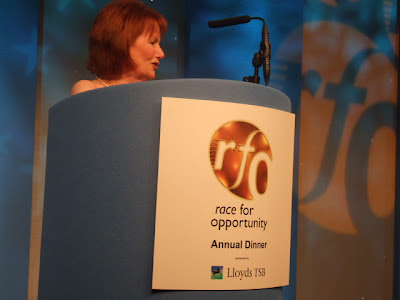 From a business perspective, diversity should be harnessed to gain competitive advantage to explore new markets and customers. 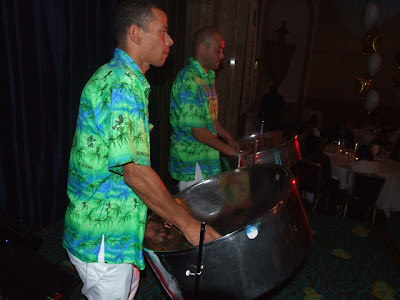 Photo: Ayoub mzee
Young people from ethnic minority groups are more likely to be in full time education at 18 than young white people according to reports 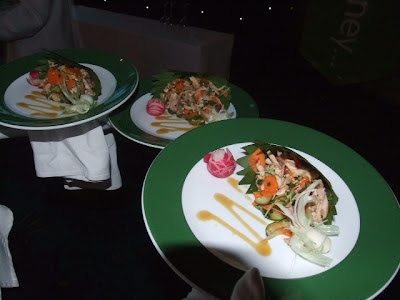 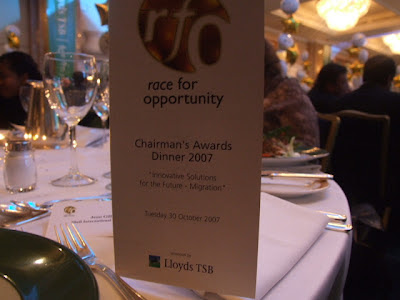 Progress Award
For the organisation who showed the most significant progress in their work on race since the 2006 benchmark.
Winner: West Midlands Police FOR MORE AWARD WINNERS VISIT : http://www.bitc.org.uk/news_media/rfo_chairmans_award.html 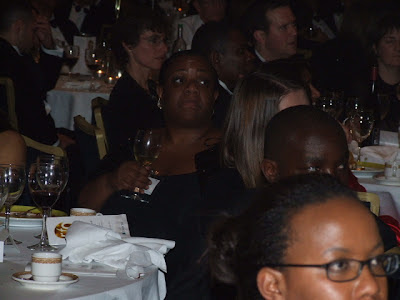 Hon Diana Abbott MP was also present[with a Glass]
Photo: Ayoub mzeeAs individuals and businesses become more international, this change should be welcomed so that we can benefit from new social outlooks and cultural influences. 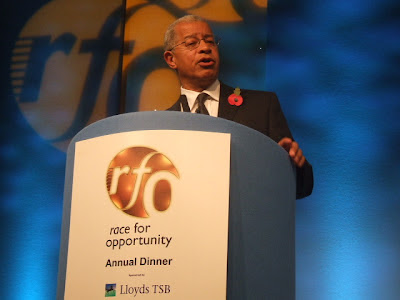 Lord Herman Ouseley
Photo: Ayoub mzee
In 2003, 17.2% of all University students were ethnic minorities, who overall have an equal or better record of education and qualification than the white population. Yet unemployment rates for ethnic minority communities are on average two to three times those of white communities. 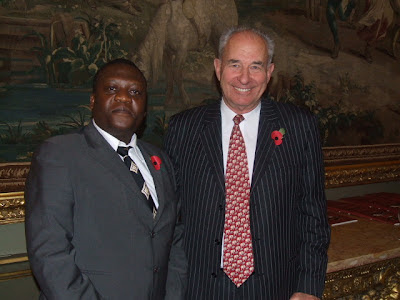 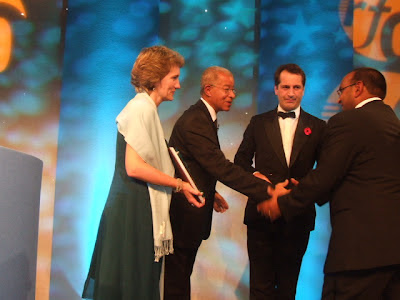 On the 30 October, the winners of RfO's first ever awards entitles the Chairman's Awards 2007, were announced at the Annual Dinner held at the Hilton, Park Lane and sponsored by Lloyds TSB.
NOTE: The UK DEPARTMENT OF WORKS AND PENSIONS HAS ANNOUNCED THAT 52 PERCENT OF JOBS OF JOBS CREATED UNDER NEW LABOUR HAD GONE TO FOREIGN WORKERS.THIS CAMES AMID REVELATIONS THAT 1.1 MILLION OVERSEAS WORKERS HAD COME TO BRITAIN SINCE 1997.HOME SECRETARY JACQUI SMITH ALSO SAID THAT THE MOST OF THE JOBS CREATED BY NEW LABOUR HAD BEEN FILLED BY BRITISH WORKERS 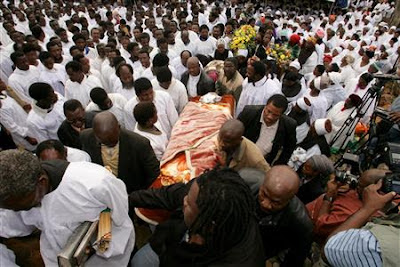 Black people in Bratain are 7 times more likely to be stopped and searched by Police that Whites as 14,000 black people were targeting by stop and search in 2005/06-According to the report published as part of the Race and the Criminal Justice System.click on links below for further reading: 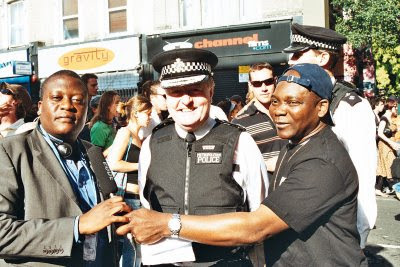 Ayoub mzee with the London Metropolitan chief Sir Ian Blair [above]
According to the UK ministry of Justice report,Black people are 7 times more likely to be stopped and serched by Police that Whites. For further details:http://www.justice.gov.uk/publications/arrestsfornotibleoffences.htm
The gender agenda - The unfinished revolution
Disability agenda - Creating an alternative future
A lot done, a lot to do - the CRE's vision for an integrated Britain
Closing the gap - the DRC’s formal investigation into health inequalities
Regeneration - A general formal investigation by the CRE
Department of Health - A formal investigation by the CRE
Failures by health authorities to comply with Disability Equality Duty
DRC legal achievements 2000 - 2007
Posted by Ayoub mzee at 11/01/2007 05:38:00 am 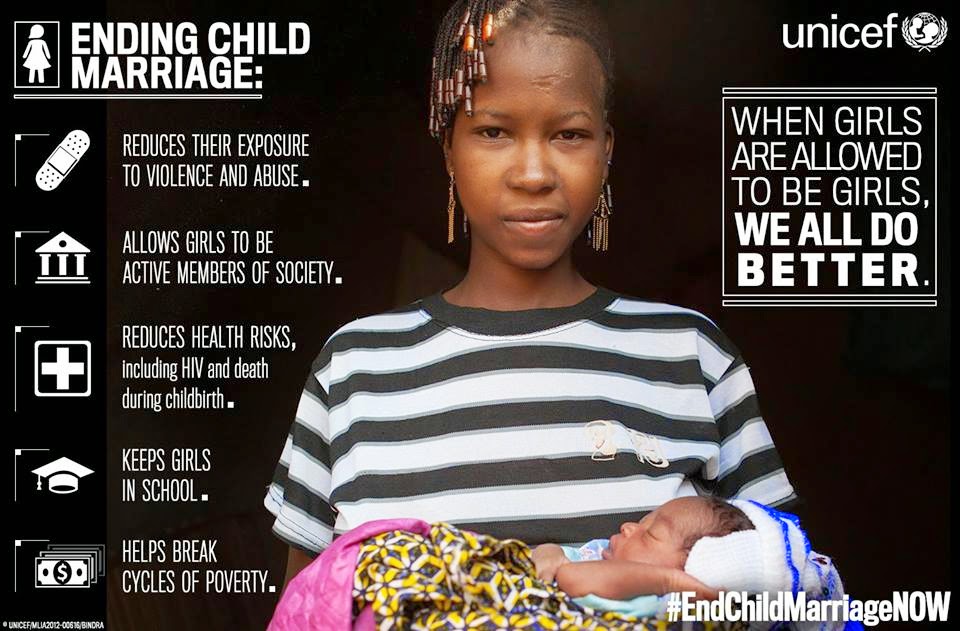 By 2020, 140 million girls around the world will become child brides. Another shocking fact: in sub-Saharan Africa, more than one third of girl children are married by their 18th birthday. These girls are often taken from their friends, and their family.... 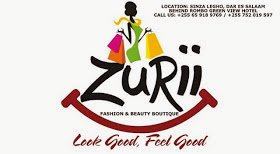 VIDEO OF THE MONTH

IDHAA YA KISWAHILI YA BEN RADIO 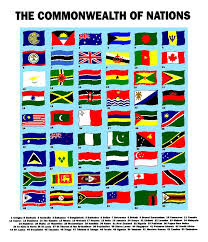 LOOK FOR A WORD OR PASSAGE IN THE BIBLE 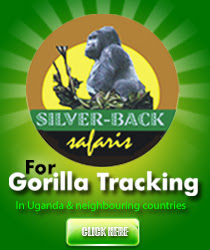 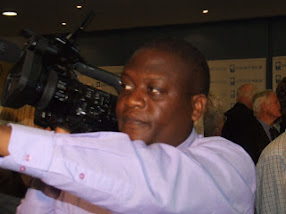 Broadcasting Journalist,PR,Communications, Producer and Presentor specialising in showcasing Africa to the world.I research the best of Africa and present it to the world

The internet media is now central to major developments of our modern societies.Its role is now seen as the main stem to the emergency of serious debates on issues like good governance,citizenship,commercial enterprises,.That is the purpose of this blog.To keep our audience informed and entertained,develop an understanding of their local,national and global political,social,economic and cultural environments.
Therefore this blog has been established to create a platform and explore the complexity of interactions by bringing to you latest findings and news.Please feel free to use this facility, but wisely.
Thank you 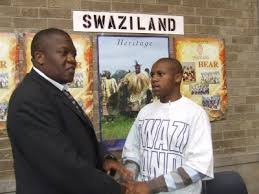 IMAGES OF THE WEEK 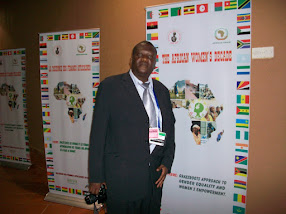 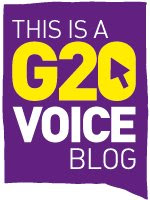 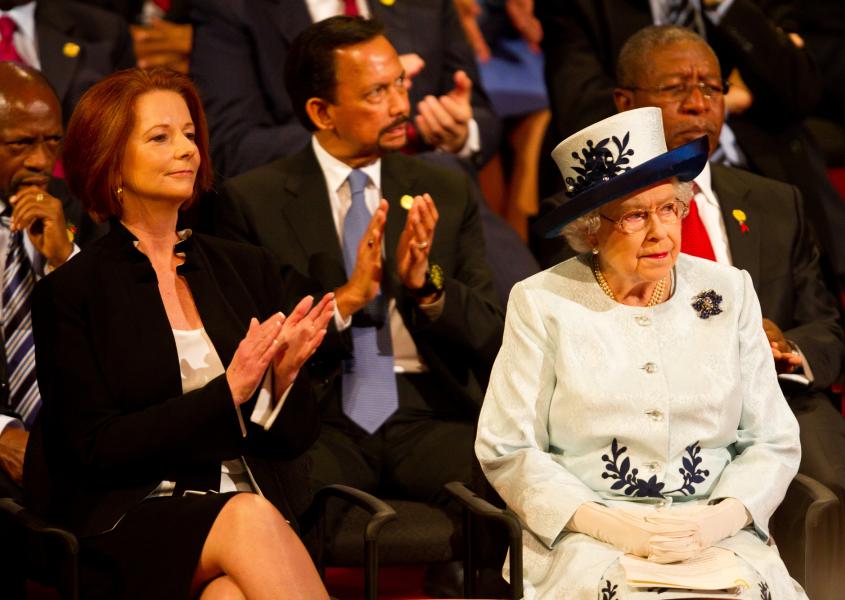 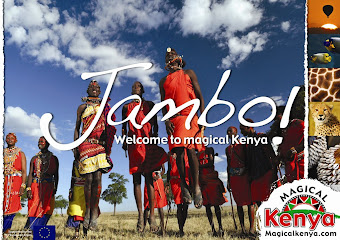 Commonwealth Association for Health and Disabilities

Council for Education in the Commonwealth

English-Speaking Union of the Commonwealth*

League for the Exchange of Commonwealth Teachers

Pacific Foundation for the Advancement of Women

Royal Agricultural Society of the Commonwealth

Sight Savers International (the Royal Commonwealth Society for the Blind)